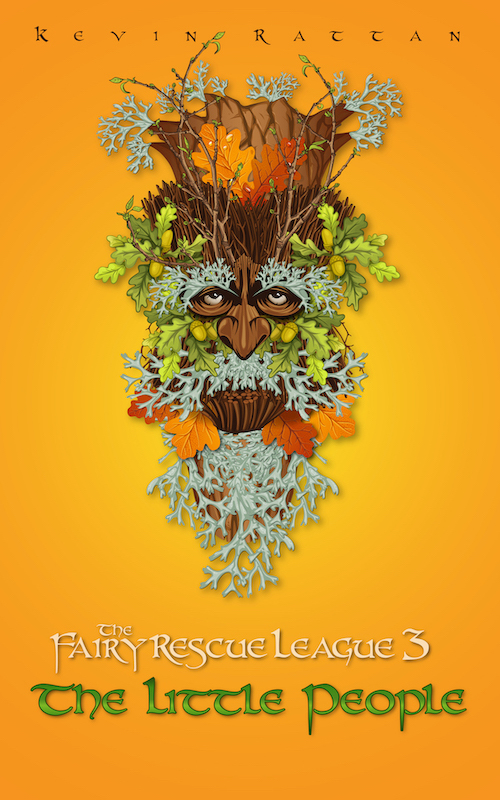 Life at Ellwin Hall used to be easy. There was just mum, dad and me – Adam. And Hobin, of course. He’s our resident boggart – the last of the fairies. Or that’s what we thought.

Then I went and rescued Holly, a starving brownie. One thing led to another, and now we have more fairies than we know what to do with. There’s Holly, driving mum crazy in the kitchen. And Granny Goggie, the scrumpy-loving maniac in the walled garden. And little Gunna roaming around with his adoring flock of chickens – and tearing down the fence around the chicken-run, just when dad was done rebuilding it…

It’s like they want to get me in trouble. Dad’s put his foot down. The Fairy Rescue League is out of business. Sophie, Ginger and I are not to rescue any more fairies – or else.

But nobody’s told the fairies that…


The Little People is the third book of the Fairy Rescue League, a children's fantasy series for 9-12 year olds.

The Little People is avaliable in paperback and on Kindle, direct from Amazon or on order from good bookshops everywhere.