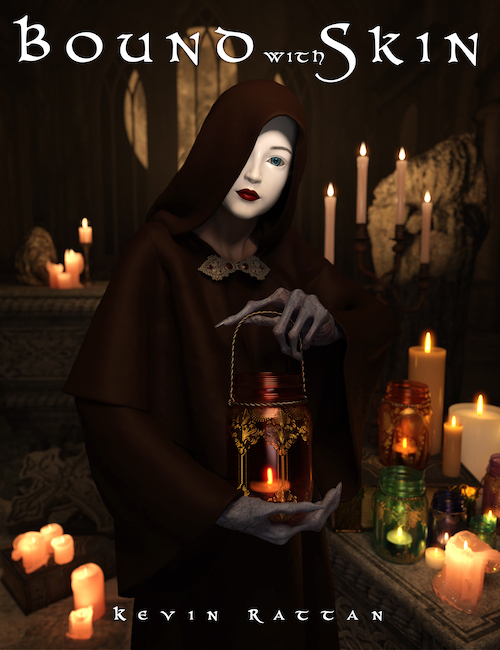 “Changelings are made in Faerie from earth, water, fire and air, bound with skin. Made to be used and abandoned. Made so faeries can steal a human baby – and without a care in the world for the changeling they leave behind…”

Tom has a secret.

He hasn’t told Christine about Mr. Harkness, or the great Realms of Faerie. And he hasn’t told her who, and what, he really is.

But now Tom has turned 14, and is coming into his birthright. He can no longer hide the truth – not after he crossed over to the Moorland Realm, and took Chris with him.

Nor is Tom’s the only secret to be revealed. It falls to the tramp, Old John, to explain the terrible price that must be paid by those born of the union between mortal man and immortal faerie. It is a price that sends Tom on a dark journey in search of meaning, a soul, and escape from the dreadful inevitability of death.